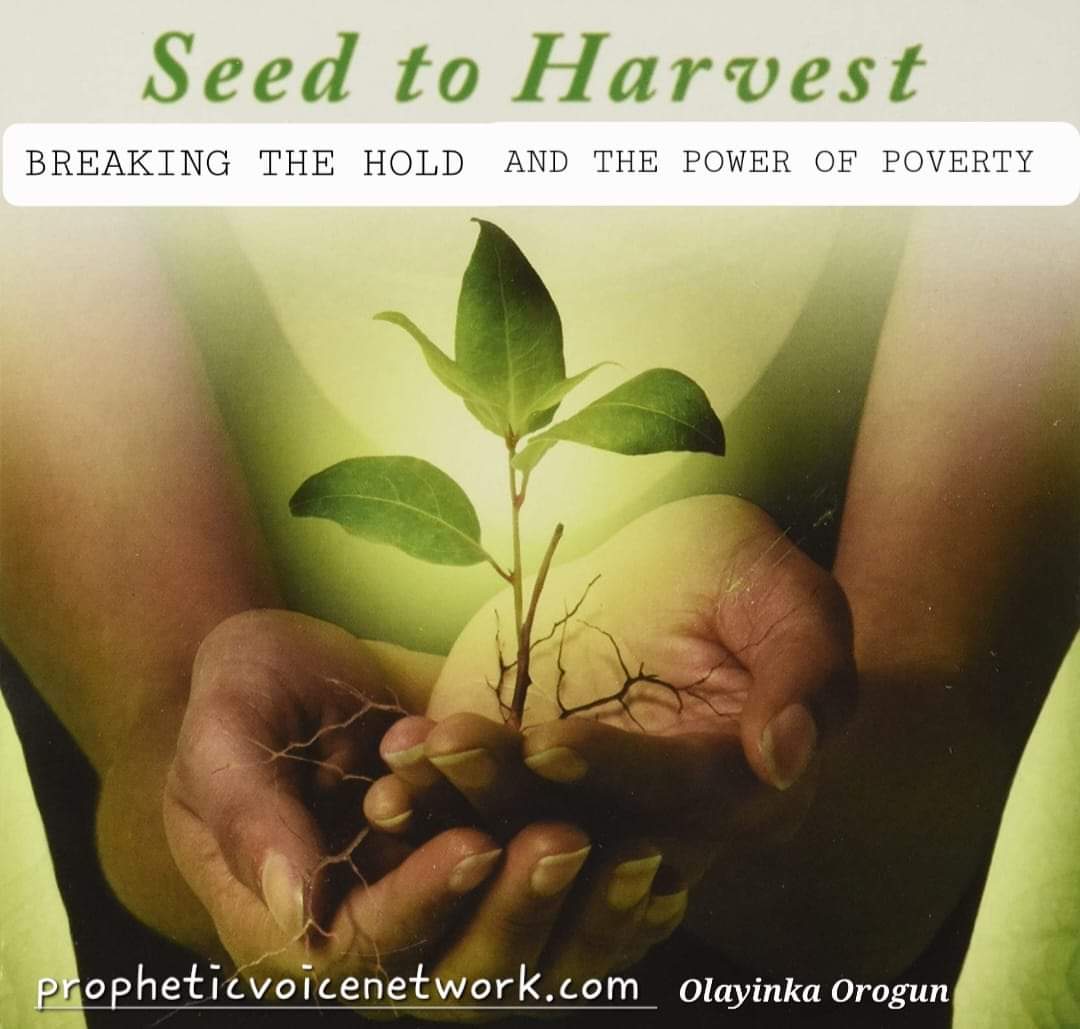 Don’t sow your seed the wrong time. The best time to sow a seed is when it seem everything has failed.

The best time to sow a seed is when you can no longer take it.

The best time is when you are weeping.

The Bible says those who go forth sowing, weeping will without any doubt come back bringing their harvest .

Isaac sowed during famine because it was time God said it

When God calls for seed sowing, make sure you do especially if it is THUS SAITH THE LORD

God told me, when you no longer receive, maybe it is signal that it now your own turn to give.

It is More blessed to give than to receive

There are Christians who have never sown into the place they receive spiritual support.

Sow into men and women of God.

Sow into missionaries on mission field

Sow into widows, fatherless and or orphans

Sow into church building or instruments of praise.

Sow into a prophetic word .

Sow into someone God has spoken prophecy through to you and it came to pass.

Those who sow in tears will reap in joy.

You don’t sow only when you have. You sow in tears.

Just like women don’t get pregnant by just receiving the seed of a man.

They get pregnant when it is also the ovulation period.

It is a season to sow when the anointing is most strong.

Or a program is ongoing.

Some leave without sowing anything and after a month they like farmers going to check in the farm the harvest of when they didn’t sow.

Find someone you have sown to and God blesses you and sow because that might be a good soil for your harvest.

Sow to those who sow.

There are people who sow into lives of those who don’t sow themselves and they never gets to reap anything.

God has concluded in His word, as long as the earth remains, seed and harvest time shall not cease.

Don’t cease what God says shall not cease.

WHEN YOU SEE THIS SIGNS, KNOW THE MAJOR THINGS IN YOUR ASSIGNMENT ON EARTH 🌎 ARE ABOUT TO BE ACCOMPLISHED

The Wilderness/ preparation and The Manifestation …by Mellisa Paquet Dear

POWER OF AN ENDLESS LIFE  …by Pastor Yinka Orogun