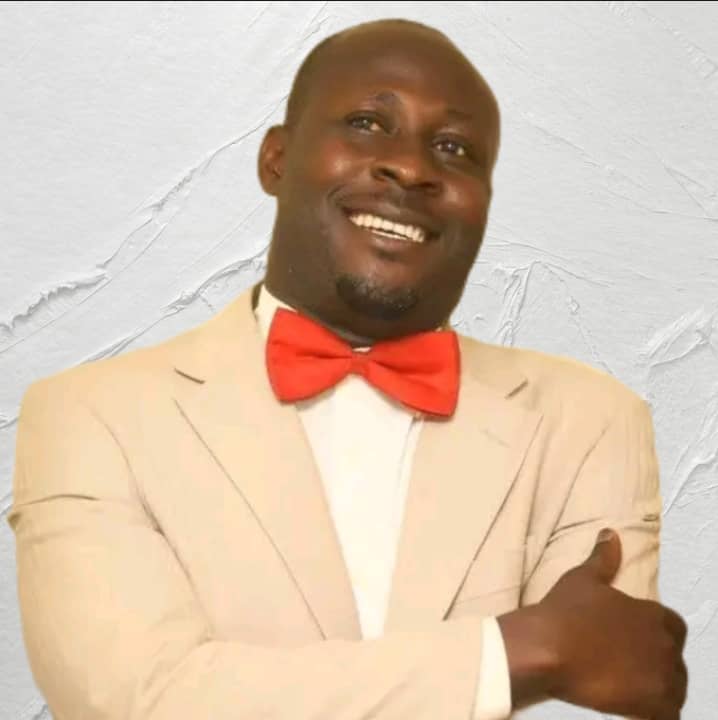 Pastor Tokunbo Adeniyi Aina is a team member in the Prophetic Voice Network.

He’s a gifted and award winning songwriter, vocalist and a specially anointed worship leader of our time. He is a Pastor in Christ Landmark Ministries Int’l and a Music Director. He has produced several Albums which include: Lift Him, Na God and some others yet to be released, and which are inspired by the Holy Spirit played in Churches.